We loved Chengdu. This was partly due to the communal hairdryer in the downstairs toilet of our hostel but mainly because it’s home to the world-famous Research Base of Giant Panda Breeding. We arrived at the Centre for 8am when the pandas are most “active” i.e. they scoff a massive bamboo feast and then sleep for the rest of the day. These guys are lazy. They aren’t even vegetarian, they just can’t be bothered to hunt. They are also seriously cute. 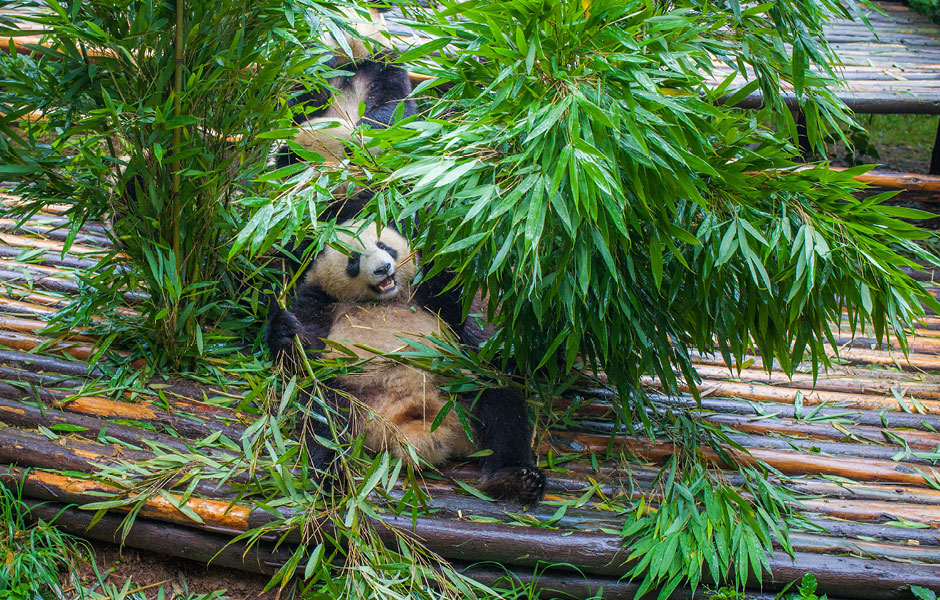 Having heard some horror stories about Chinese zoos, we were a little apprehensive about the conditions but the place was peaceful and beautiful, and the residents clearly well-cared for. It’s home to pandas of all ages, from huge, lumbering 16-year-old males to tiny hairless newborns peeping out from special incubators through barely opened eyes. We also saw the weird and wonderful Red Panda, which isn’t remotely related to the Giant Panda and looks like a cross between a racoon and a fox. 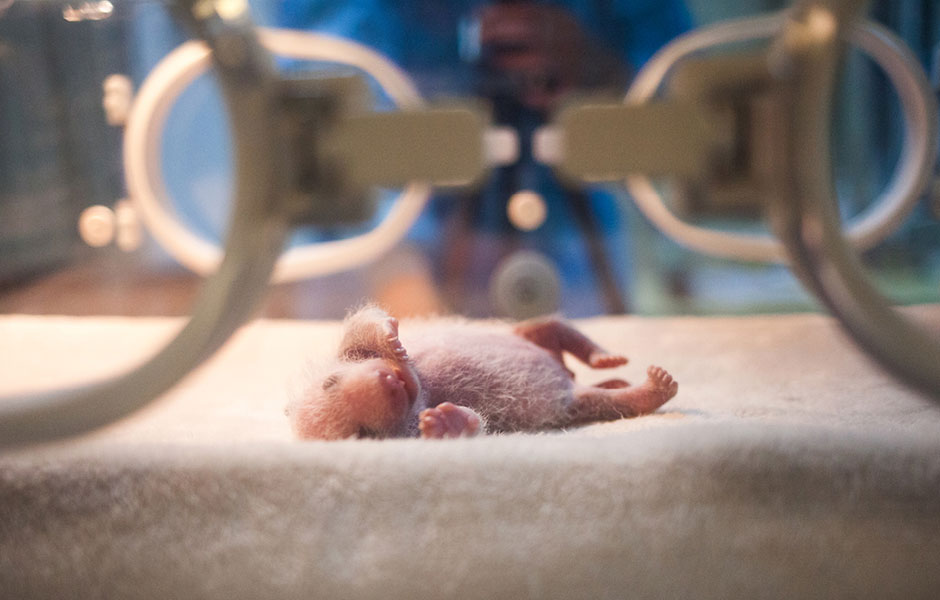 About half way round I felt a gentle tugging at my sleeve and turned to find a middle-aged Chinese woman waving her iPhone in my face. “Do you want me to take a photo of you with the panda?” I asked. “No, I want photo with you.” “Sorry? With you, me and the panda?” “No, just you and me.” We were standing beside one of the rarest creatures on earth and she wanted a snap of yours truly. What can I say? She may have recognised me from my acting days.

For a donation of £200, the Research Base offers a Giant Panda Keeper Experience, not cheap by any standards but it includes a cuddle with a baby, an opportunity we just couldn’t miss. Our carefully managed budget didn’t stretch to two baby panda hugs, so Elliot heroically insisted I take the camera and go it alone. The next two hours were surreal.

Ten of us were taken “behind the scenes” and given a talk about Giant Pandas including the difficulty they have breeding in the wild and why the Research Base is so important. We were then invited to spray-gun a massive pile of bamboo to get rid of any parasites before it was taken to the pandas for feeding. Finally, we each were handed a blue surgical gown, plastic shoe covers and gloves. We were going to meet the baby.

My baby panda was called Hexing. He was only one but already pretty big. I spent around five minutes with him and was allowed to touch his soft tummy and put my arm around him but was warned to avoid his feet (very sharp claws) and his ears (fair enough).

Despite my best efforts to generate some kind of Panda Whispering bond between us, he was infinitely more interested in the piece of apple he was chewing on than me. The experience was, of course, amazing and very weird. As we left, we were handed a goodie bag with a certificate, tee-shirt, key ring and two cuddly toy pandas that I’ve been lugging round the world ever since.

After three separate trips to different cash machines, we had finally amassed the small mountain of Yuan that would secure Lucy’s two minutes with a baby panda. There was obviously much umming and erring on our parts as shelling out £200 in one go when we are on a daily budget of £50 or less was something that needed some discussion. In the end, I persuaded Loo through gritted teeth that if she didn’t hug the baby panda she would regret it for the rest of her life.

We had an hour or so nosing around the panda sanctuary before the keeper experience began and seeing the growing anticipation and excitement in Lucy’s bulging eyes I knew this was money well spent. The time came and she was ushered away with her group of would-be keepers and I was left alone for the first time since we left England. It started raining. So I made for the first piece of cover I could find.

For the remainder of my alone time I stood in front the pen of a large, sad looking panda that was paying far too much attention to it own genitals (I couldn’t quite work out if it was male or female) and watched as it hungrily slobbered over its nethers like they were glazed in honey.

I was there for at least an hour and, after only stopping briefly to look up at me (I assume to wonder why anyone would want to be party to this display of pandalingus) it flopped on to its back and fell asleep, exhausted. 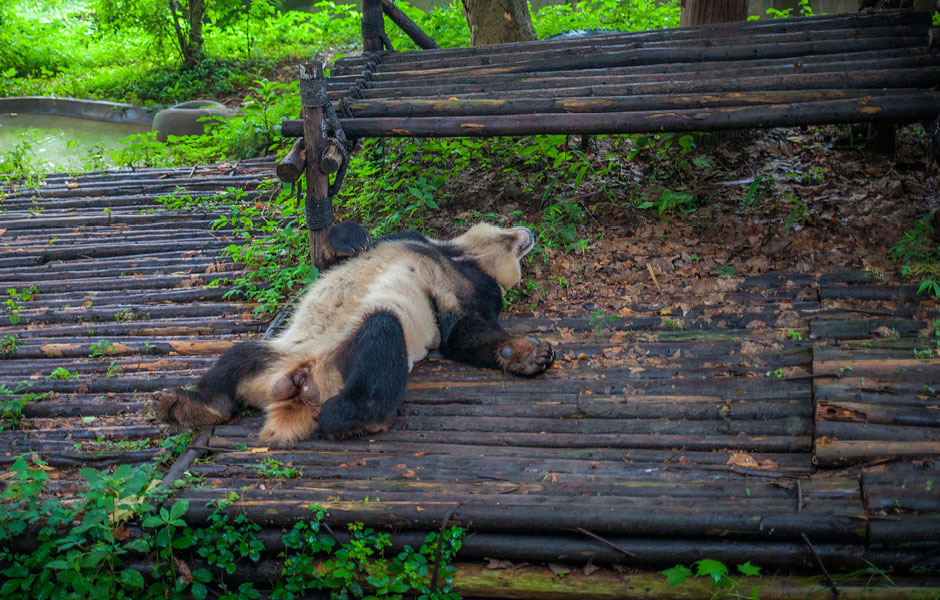 One uneventful hour later I was reunited with a sickeningly ecstatic panda keeper whereupon I immediately questioned the mutual benefit of spending such a large chunk of our hard earned cash on a SOLO experience. She stood there beaming and held up this photo… 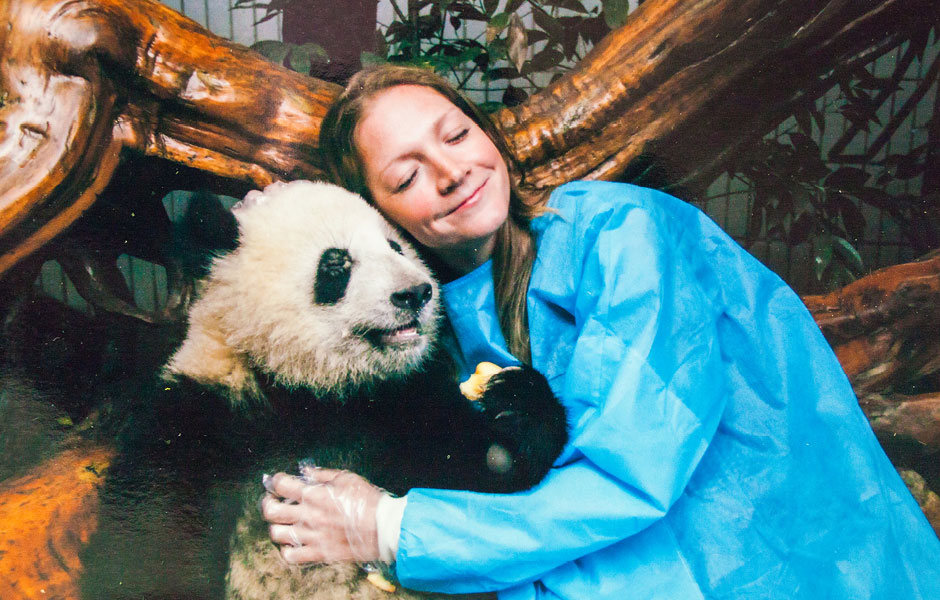 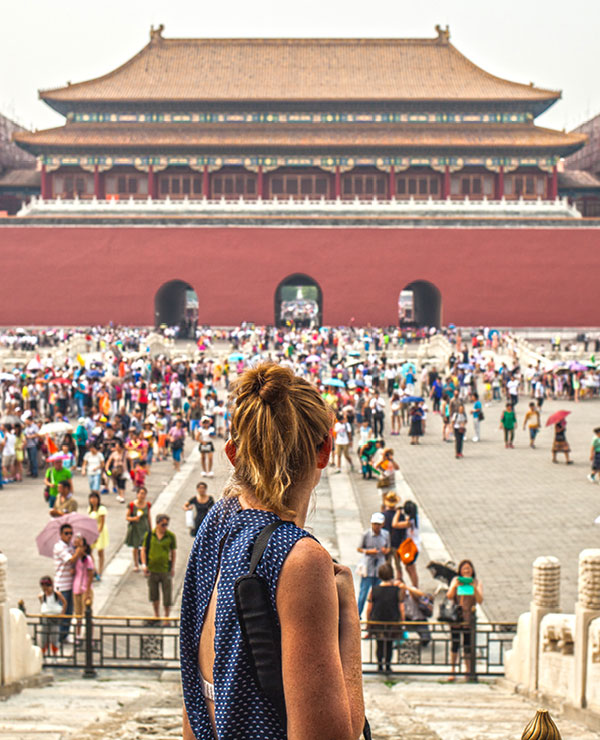 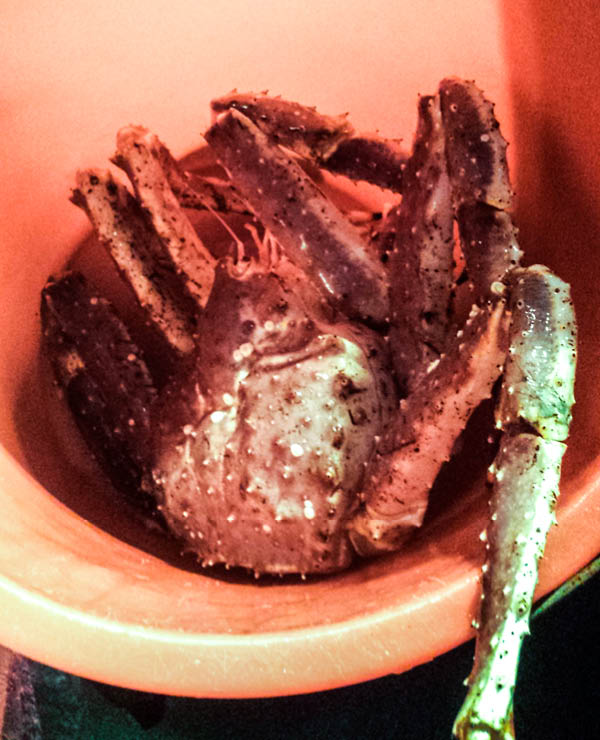 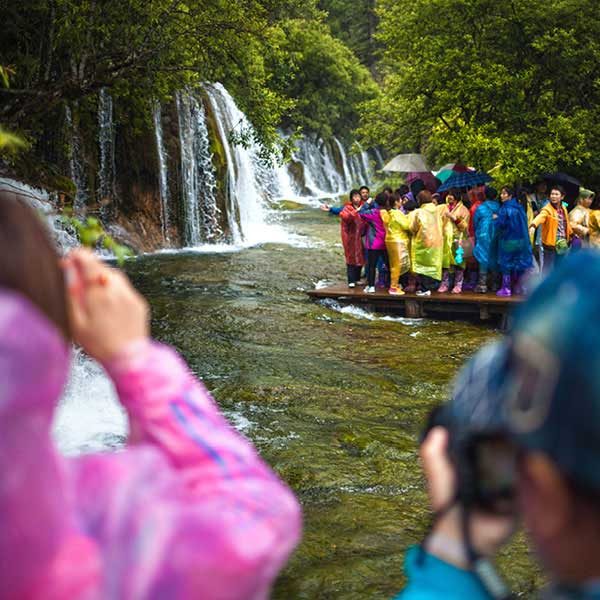 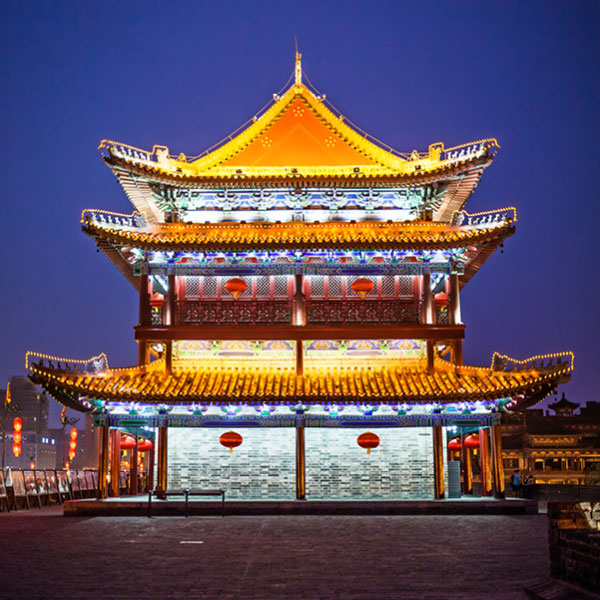 The ancient walls of Xi’an

Xi’an is surrounded by some serious walls. Towering 40ft above the din and the heat, these bad boys… 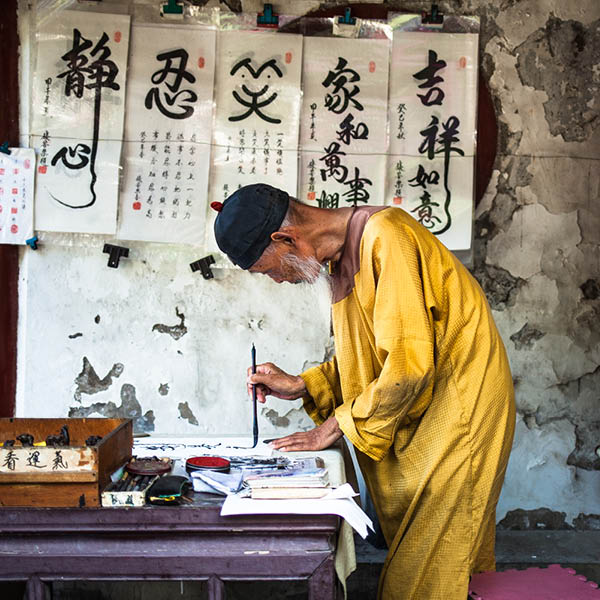 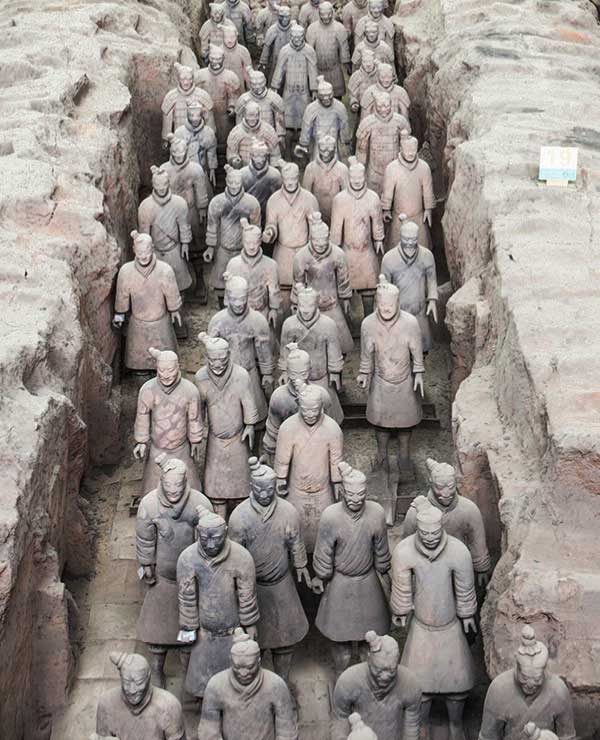 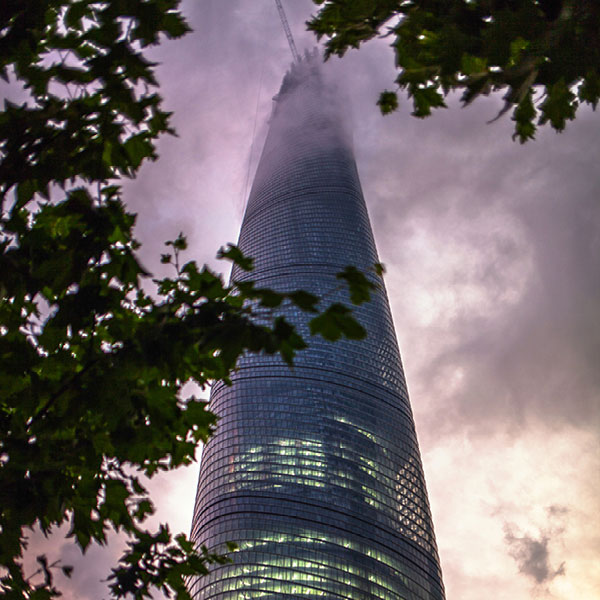 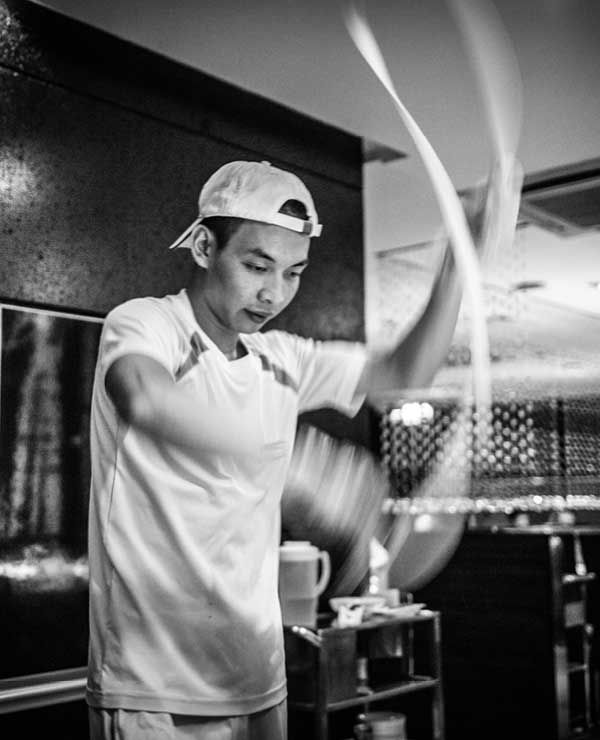