We were to spend just one night in Kazan, so upon arrival wasted no time in finding the nearest McDonald’s to check whether a Big Mac tastes different in Russia. It’s the same.

Our accommodation for the night was the Crystal Hotel – basic but clean and comfortable, and a stone’s throw away from the train station. There’s not an awful lot going on in Kazan. It’s small and has weird cat statues everywhere but we were keen to visit the Kazan Kremlin – the official centre of the Republic of Tartarzan and a UNESCO world heritage site.

It was originally built at the behest of Ivan the Terrible (mwwwwa..ha…ha) and by far the most beautiful building was the Kul Sharif mosque, the largest in Russia, which we explored inside and out.

El hinted he was getting a bit churched-out, so we scuttled out of the rain that had followed us all the way from Moscow and ducked into Cuba Libre, a tiny Cuban-themed bar where we wiled away the afternoon listening to Spanish pop and sipping on rum and cokes.

That night we ate at Priyut Kholostyaka – another great meal (we’ve not had a bad one yet!) and with slightly more confidence, went to purchase our overnight train supplies. Our experience on the last train hadn’t dampened our sprits and we decided to purchase an additional tube of Pringles (bacon flavoured for variety) to share with our cabin buddies and another bottle of vodka.

Thank goodness we did… 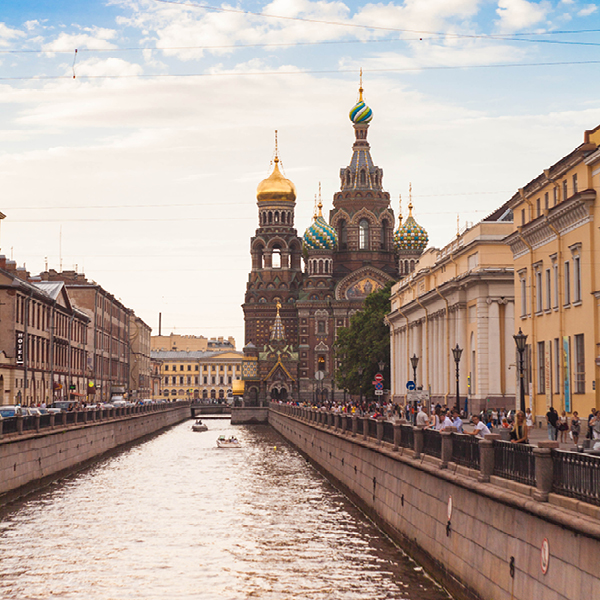 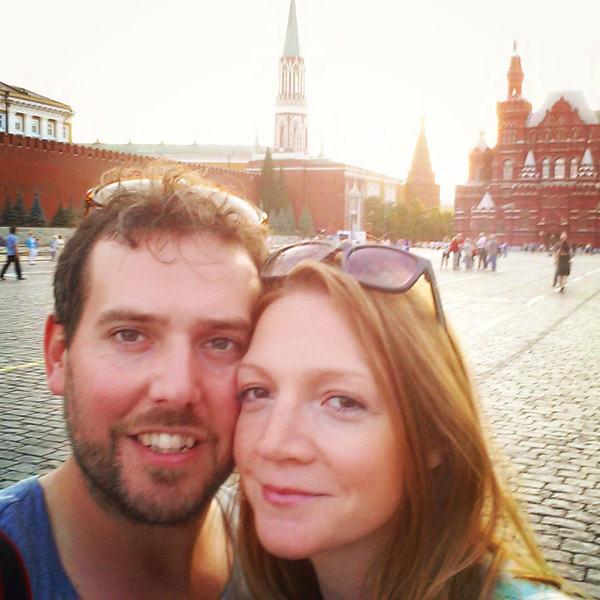 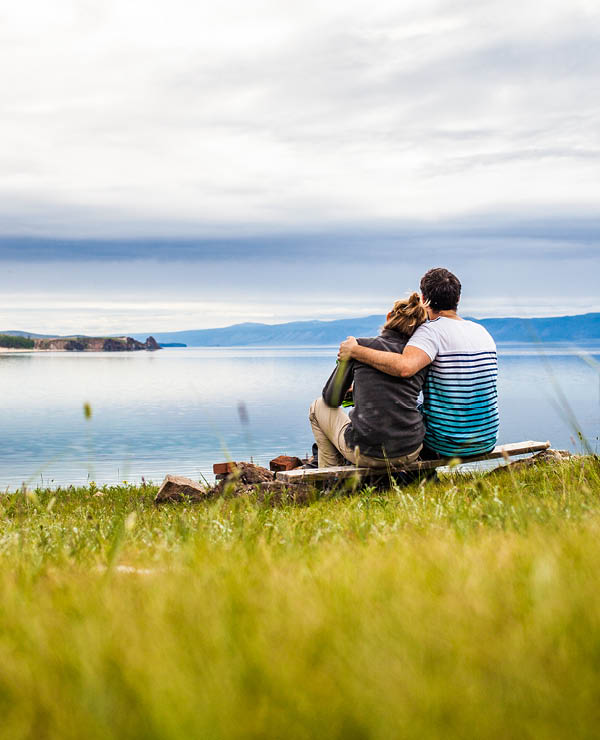 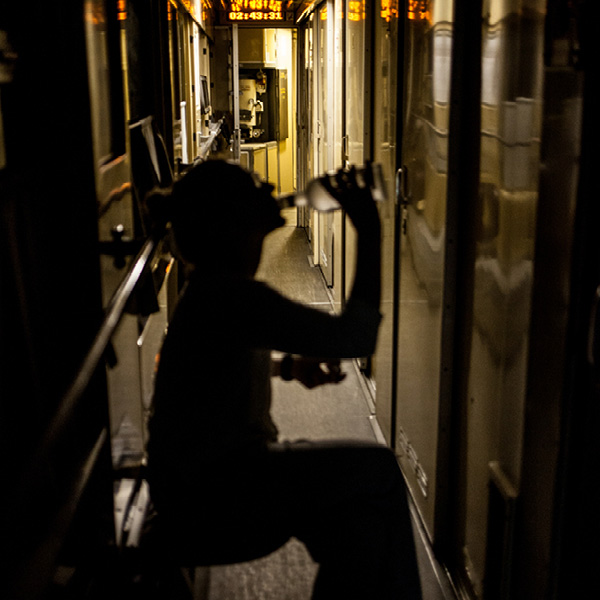 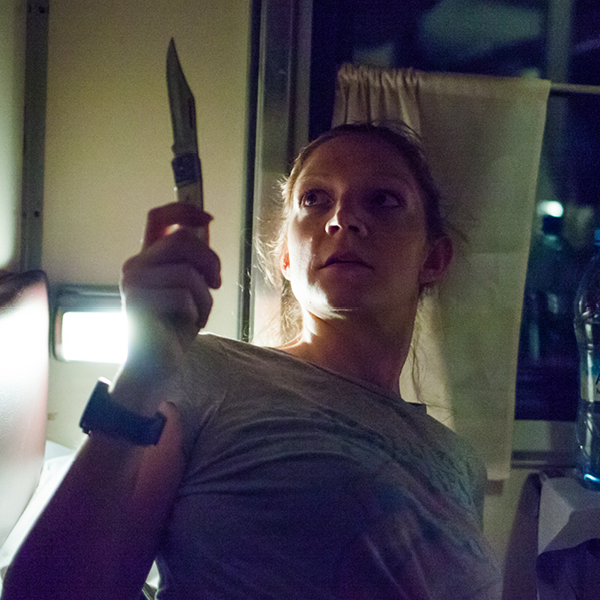 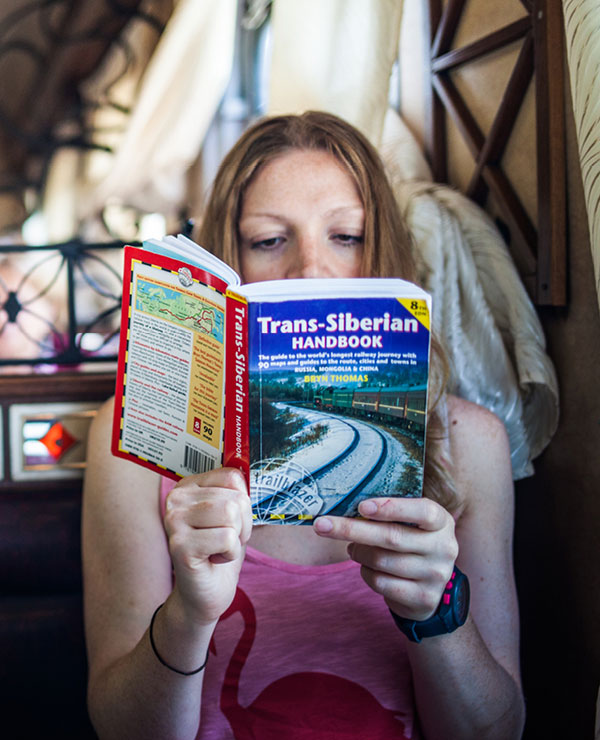 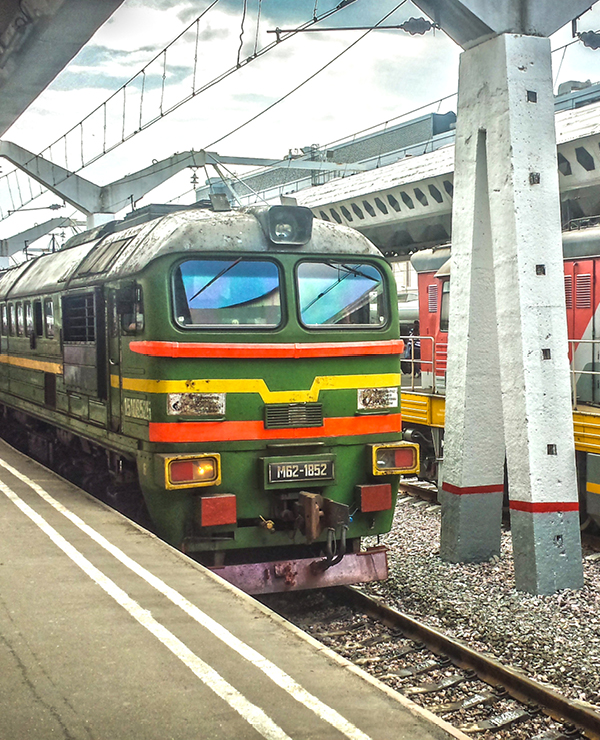